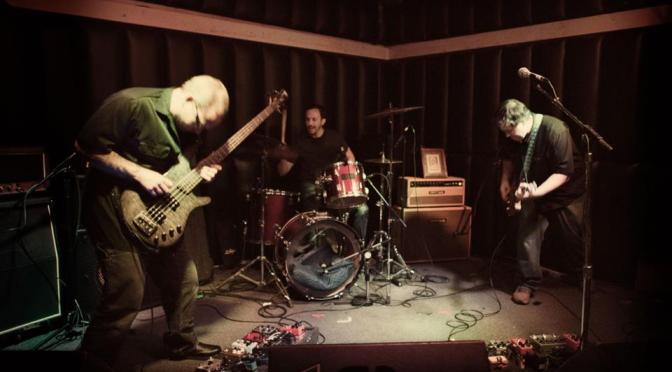 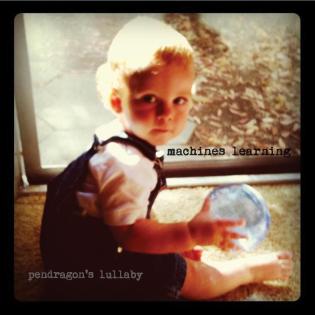 Perhaps I am biased because I have a true appreciation for rock. I mean actual rock. I mean a couple of guys or gals, their trusty instruments, and the raw energy that can only come from a string vibrating against electricity. That is the kind of rock that comes with San Diego natives, Machines Learning.

There might be a particular singer out there who in 2011, said that rock would never die. Most of us music fans already knew this, because rock doesn’t have to live on the mainstream charts in order to live. And local players like Machines Learning are proving that fact, everyday.

I really miss the feeling that comes from the perfect balance of melodic music to edgy noise, a balance that can be seen all over the band’s debut album, Pendragon’s Lullaby. Machines Learning creates the kind of music that reverberates in your chest, and yet you can still sing (or yell or scream or whatever) along with it. Songs like “Bulletproof Tiger” will become instant anthems as you chant along to the punchy guitars. It fades to just the perfect level of subdued melancholy before hitting you right back again with intense energy that was definitely meant to move you.

Not to mention, the guys are talented and seasoned instrumentalists. Comprised of Black Box Studios‘ own Mario Quintero on drums, Bradley Botbyl on bass, and Paul Balmer on guitars and vocals, the group created the perfect trio. Their precise use of rhythm is not only fun, but it is what sets them apart from any other local rockers. There’s something that is just a little bit different about their debut; just different enough to set them apart, but not so different as to put them in hipster category. They have the meaty parts of the dish, but their potatoes are the little surprises that come from the dynamics, effects, and down-to-earth lyrics that puts them just on the line of rock and something else. Which is probably why the guys dubbed themselves “post atmospheric indie space rock.” Say that five times fast.

The ‘atmospheric’ will definitely come in on tracks such as “this destroyed me”, an instrumental treat which uses just the right amount of effects before leading into the chord-heavy, structured guitar and slightly syncopated, heartbeat-driven drum patterns that are very customary to the group, and heard throughout the album.