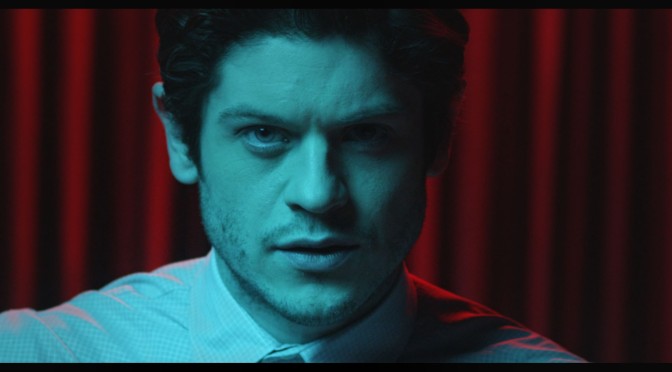 If the last episode of Game of Thrones left an ominous taste in your mouth, maybe this GoT actor and musician will help to lift your spirits again. Enter Iwan Rheon, the cold and calculating Ramsay Snow on-screen, but the gentle acoustic crooner off.

This isn’t Iwan’s first foray into music, as he’s been songwriting since the age of sixteen. He even has a resume that includes lead singer of a band, before he stepped away from music to pursue acting in 2010. Now he’s back in the game, and while he’s not the best, he does offer a uniquely humble and delicate approach to acoustic music.

His latest EP Release, Bang! Bang!, was strategically highlighted during the premiere of the last season of Game of

Thrones; however, his ethereal music may have been overshadowed by the brutality of his character on GoT. (Or just by the entire series in general, since that whole show can be pretty brutal.)

Bang! Bang! features whimsical pieces and abstract storytelling that paints a scene rather than creates a hook. His

accent is thick, making the lyrics a little indeterminable to us “Yanks” at times, but I find this characteristic endearing rather than unflattering.

In the hectic music jungle, Iwan is a dainty gazelle; his tunes are graceful and spirited, and they can pack an upbeat punch when necessary, but he does risk getting taken out by the other kings of the entertainment jungle. Still, he gets many points from me for keeping his music about the art, rather than trying to fit himself in a mainstream mold.

Check out the title track from Bang! Bang!, and let me know what you think in the comments below!

2 thoughts on “GP of the Week: Iwan Rheon”