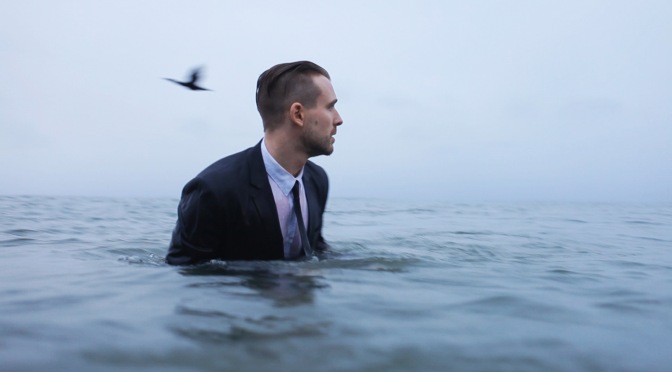 On tour and coming to So Cal is modern motown act Caught a Ghost, and after speaking with frontman Jesse Nolan, I’ve discovered that this act is multifaceted, deep, not afraid to cast Nolan’s great-aunt in their music video, and most importantly, sure to be a meaningful show that you won’t want to miss.

There are a lot of musicians out there who claim to “bring things back” — Justin Timberlake brought sexy back, Daft Punk claimed to be bringing back soul, and Bruno Mars is bringing back…Soul Trains. But rarely, an artist comes along that isn’t just copying an earlier style or mimicking an era, but also making that style into something fresh, exciting and new. Enter Caught a Ghost, “a modern take on blue eyed soul” voiced by Nolan and supported by a slew of talented onstage musicians, all of whom have seamlessly created a project worth listening to. Nolan admits that he feels he’s a “conduit” of his influences, embodying the spirits of the past and channeling them into his own music, while hoping that this channel continues on to the listeners’ ears. (And from this listener’s ears, I have to agree.)

But there is more to be said about his musical influences than a simple appreciation of the throwback. Nolan self-describes his music as being influenced by “bass heavy” tunes with a “groove feel”, and yet he can still find the appreciation in artists such as Nirvana, Dr. Dre and Jimi Hendrix.

If you could mesh all of those artists together, the result might be a crazy musical Frankenstein experiment; however, in Caught a Ghost’s case, it’s a trifecta of sensational sounds. Listeners can either linger on the smooth tone of Nolan’s voice, the upbeat ‘dancability’ of the tracks, or take it all in and relish in the feel good vibes and catchy lyrics.

All of these traits are clear in the single “Sleeping at Night”, a soulful track that urges the listener to dive deeper into the meaning and themes behind the song. (The phrase “caught a ghost sleeping at night lyrics” is a popular Google search term, and I now know why.) The moody and quick-paced intro of the song sets up Nolan’s horn-infused chorus, as he croons the lines: “I hope you make it alright! You can sell dust and steal the daylight for all that I care, just as long as you’re sleeping at night.” Though I don’t believe a literal interpretation is needed here: the lyrics as a whole seem to allude to the pandering nature of society, all set to music you can move to.

The song is a clever work of R&B influenced art, and the music video follows suit. Nolan lets me in on a little background, adding that the original video was a stop-motion animation created via iPhone. After extremely positive fan review, fast forward to the full length version, which features real people who Nolan has interacted with in his life. (One is his great-aunt — which I have to admit, makes her one of the coolest great-aunts. Ever.)

The astute and witty details of Caught a Ghost’s music doesn’t stop with this single. Dive into the full EP, Nightworks for the same caliber of music, song after song after song. Nolan adds that the EP is meant to be an appetizer for the full-length album, which should hopefully be ready for release in early 2014.

We’re waiting. Not very patiently, might I add. But the full length is sure to be worth the wait. In the meantime, Nolan is notorious on the web for singing just as well live as he does on tape, so check out Caught a Ghost during any of their fall tour dates on the west coast. San Diegans can see them at the Griffin on Sept 30th. 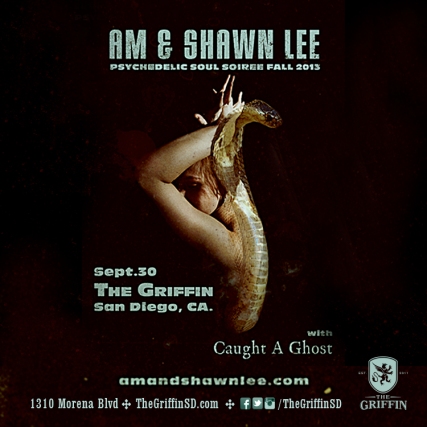