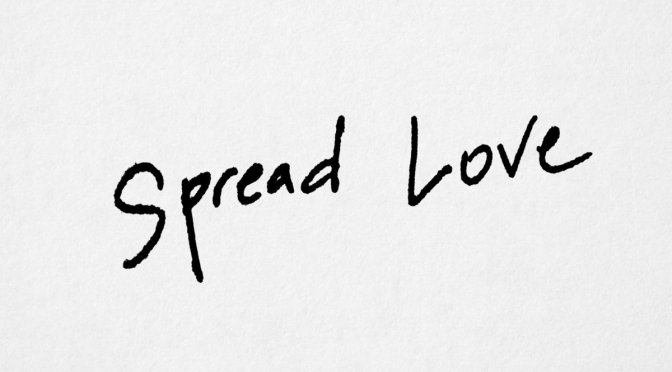 I’ve been really on the “positive music” kick as of late, especially after electronica took on positive vibe/heartfelt themes as a music trend. It’s refreshing, you have to admit, and also — it’s kind of the PERFECT sunny, summertime jams.

END_OF_DOCUMENT_TOKEN_TO_BE_REPLACED 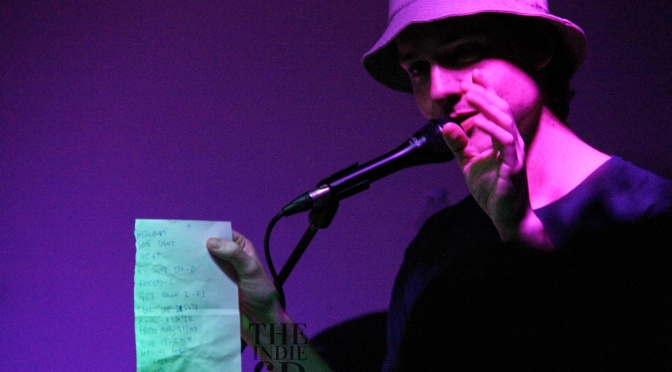 ICYMI: In Case You Missed It, check out these photos of Homeshake giving a hugely intimate experience to his fans at the sold out, San Diego show. END_OF_DOCUMENT_TOKEN_TO_BE_REPLACED 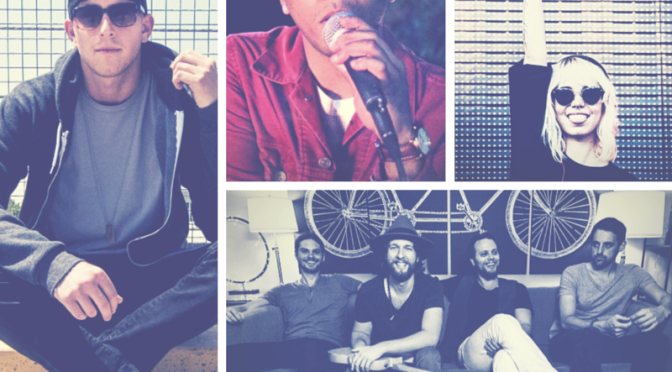 We’re going to make it nice and easy. Here are 17 acts from Hangout Festival that you may not have heard of, but should definitely check out.

END_OF_DOCUMENT_TOKEN_TO_BE_REPLACED 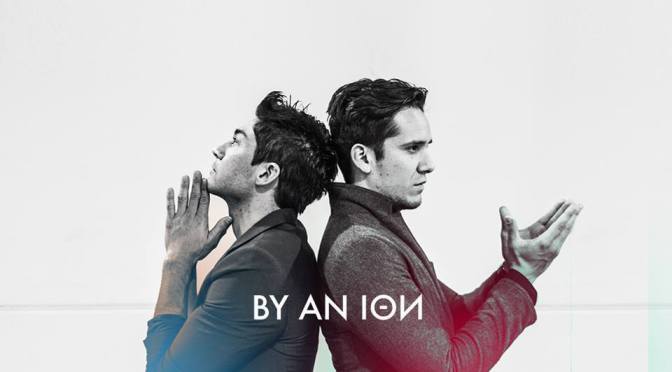 It’s rare that an electronic or new wave act comes out of your local music scene and yet already sounds like the heavy-hitters and chart-toppers we hear when we’re out every weekend. But San Diego’s By an Ion have done just that — commanding the luminous genres of dance just as well as some of the veterans of this music world. END_OF_DOCUMENT_TOKEN_TO_BE_REPLACED 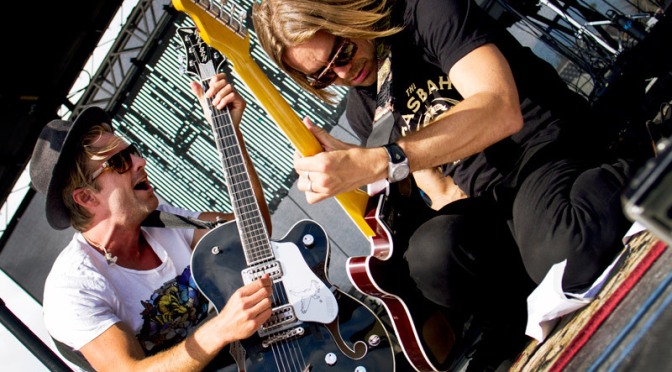 The annual San Diego Music Awards are back, and they’ve announced some amazing (and a few very surprising) nominees for this year’s award ceremony.

END_OF_DOCUMENT_TOKEN_TO_BE_REPLACED 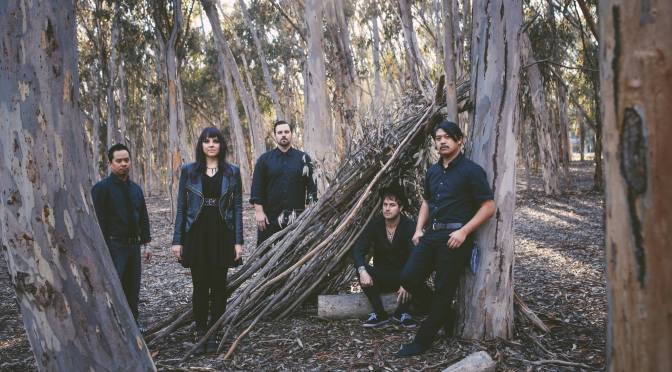 With a slew of upcoming shows and events, including pre-partying the night away with X-Fest artists, your weekend is now packed.

END_OF_DOCUMENT_TOKEN_TO_BE_REPLACED

Not necessarily a secret, since this Southern California duo is just now striking up a storm in the electronic and dance indie music scene. But still a best kept secret, since you definitely need to know about them right now, and here’s why. END_OF_DOCUMENT_TOKEN_TO_BE_REPLACED 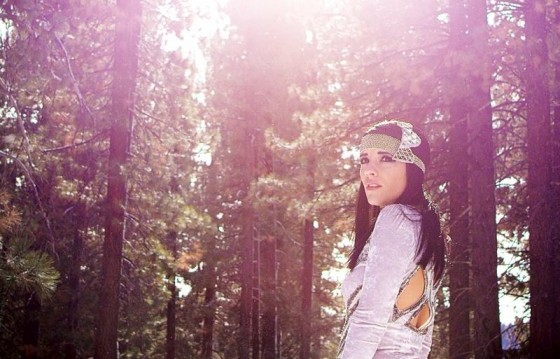 When she’s not working on tracks with Deadmau5 or head banging with pop/rock outfit The Material, Colleen D’Agostino is creating her own brand of dark, moody EDM with an 80s pop feel. A refreshing approach to a genre that has become very “mainstream” as of late, Colleen’s project With Beating Hearts promises to deliver something with just the right amount of her famous edge. END_OF_DOCUMENT_TOKEN_TO_BE_REPLACED 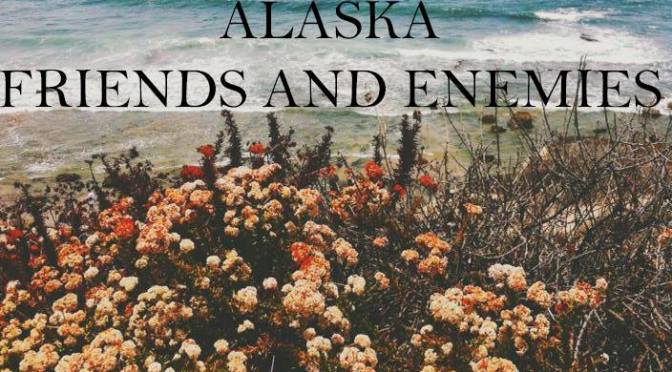 Meet one-man-music-machine Let’s Drive to Alaska, and learn why he’s going to become your next favorite dance/electronic project.  END_OF_DOCUMENT_TOKEN_TO_BE_REPLACED 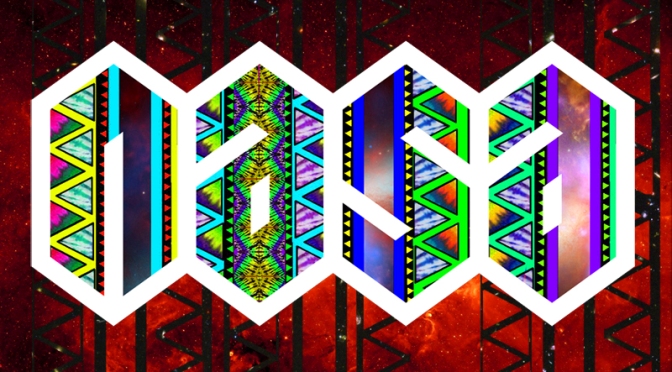 Making waves in the hip hop/dance hybrid scene is LA based duo N.A.S.A., who started off with street smart beats and witty rhymes back in 2009, but are now getting people pumped on the electro dance floor. And you might have heard this song already, but didn’t know who it was.

N.A.S.A’s latest single, “Hide” has blown up, thanks in part to being featured on an ad for Sonos’s HiFi Home Entertainment System; but a lot of credit is due to Tropkillaz, who remixed the track quite beautifully. If you take a listen to their earlier music, a la 2009 album The Spirit of Apollo, the group’s vibe is more along the lines of classic 70s and 80s early hip hop and artists such as Atmosphere or Blackalicious.

But now? Now the duo is taking an electro approach, and they’re definitely doing it the right way. Never a stickler for labels, N.A.S.A.’s entire project has been an exercise in genre-bending tunes with little to no rules. Couple their flexible characteristics in collaborations with the fact that hip hop has become the world of mainstream dance music for now, and the new sound makes sense. Plus N.A.S.A. (which is an acronym for North America South America), is indie enough to make the changes in their music without casting a huge tidal wave of confusion over their current fans.

Hopefully they have a new full length release in the works, but for now, this amazing single will just have to tide us over. It’s been on my “Going Out” playlist for weeks. What do you think?

The Indie
Blog at WordPress.com.